Tim, one of our Jefferson County attorneys, became a member of the Missouri Bar and began representing clients shortly thereafter. He has represented clients with a variety of legal issues in Missouri courts, including Jefferson, St. Louis, St. Francois, Washington, Ste. Genevieve, and Franklin Counties.  In May 2014, he became a member of The Lowry Law Firm’s legal team.

Although he has handled cases in several areas of law, his focus is on criminal defense, traffic violations, DUI/DWIs, and wills and trusts. The American Institute of DUI/DWI Attorneys has listed him as one of the 10 best DUI/DWI attorneys for client satisfaction. His ambition of being one of the successful Jefferson County attorneys drives him to help find the best solution to his clients’ legal needs and to protect their rights. 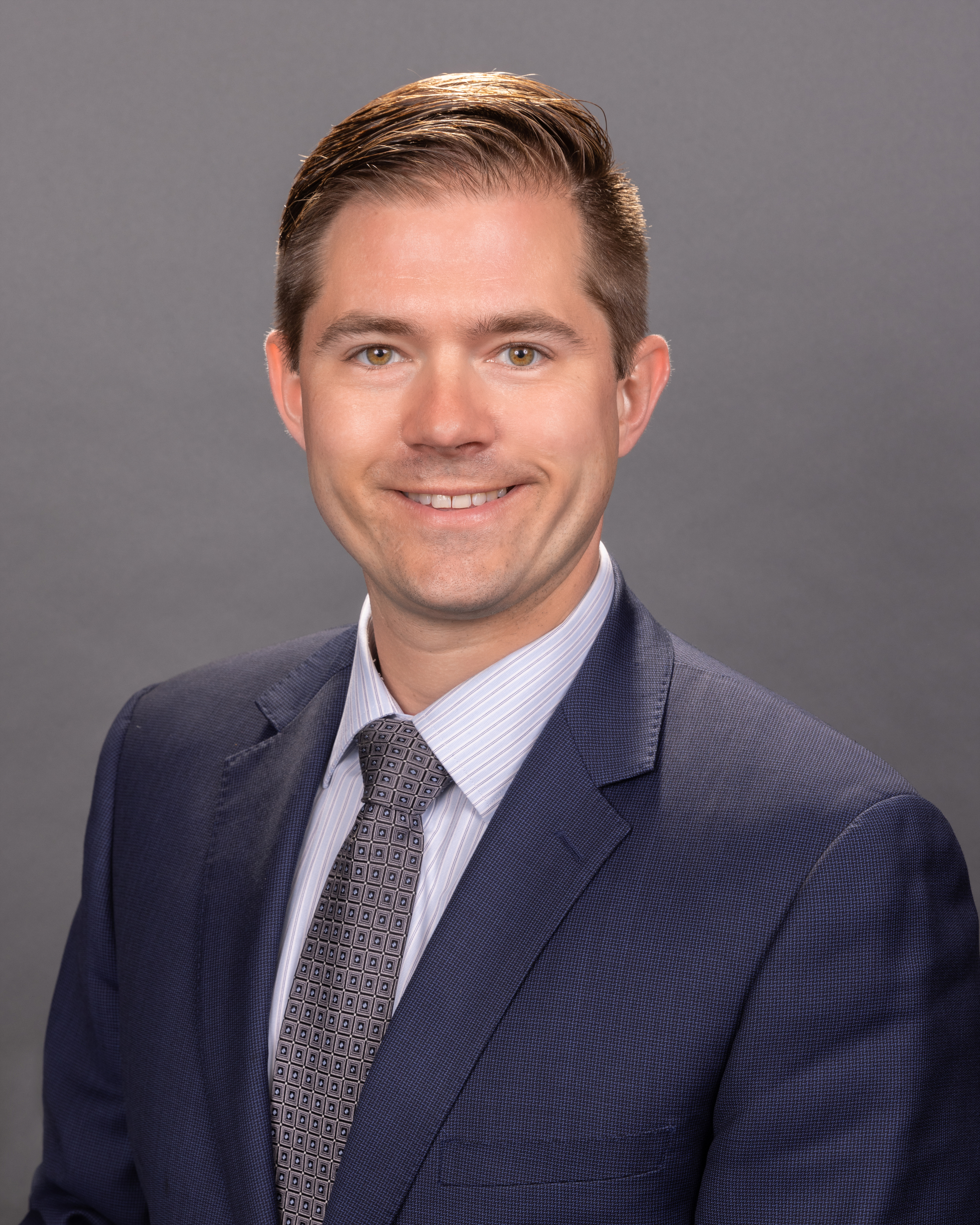